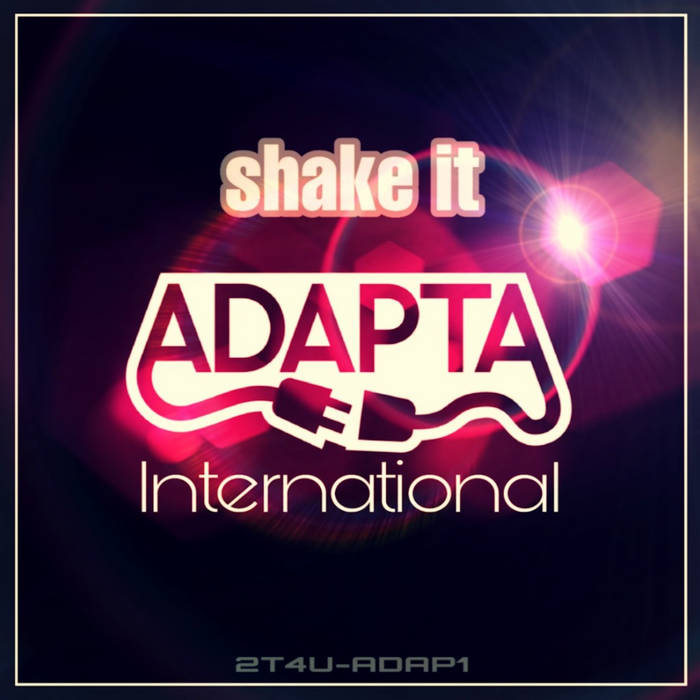 His 15 minutes of fame was with the garage anthem 'COOLTHAMENTA' or 'COOL THE MENTA' released through MO's Music distribution which was his 1st release of this underground anthem 'Cool The Menta' .
The track was later remixed by Adapta and released through 500 ReKorDs on vinyl under the name In-Sinc.

Now working alongside Karl 'Tuff Enuff' Brown he has taken his skills to the next
level.
Here is his 1st single release on the 2TUF4U Label

ADAPTA INTERNATIONAL aka SUBURBAN SCIENCE/IN-SINC who brought us the garage anthem 'COOLTHAMENTA' or 'COOL THE MENTA' via MO's Music Started Concentrating on music production in the 90's.

He's played numerous roles since back in the day, starting as a box boy to sound and studio engineer, even being a warm up DJ and mc at various venues.
As his knowledge and skills grew, he went on to work with various local artists and bands whilst putting in his own studio time.

He has worked on many different genres including Gospel, Hip Hop, Reggae, House and Garage which allowed him to meet some great people along the way whilst learning the trade.

His 15 minutes of fame was with the production of his 1st release of the underground track 'Cool The Menta' under the name In-Sinc.
The track was later remixed by himself and then re-released through 500 ReKorDs.

Now working alongside Karl 'Tuff Enuff' Brown he has taken his skills to another level in his musical career. Here is his 1st single release on the 2TUF4U Label