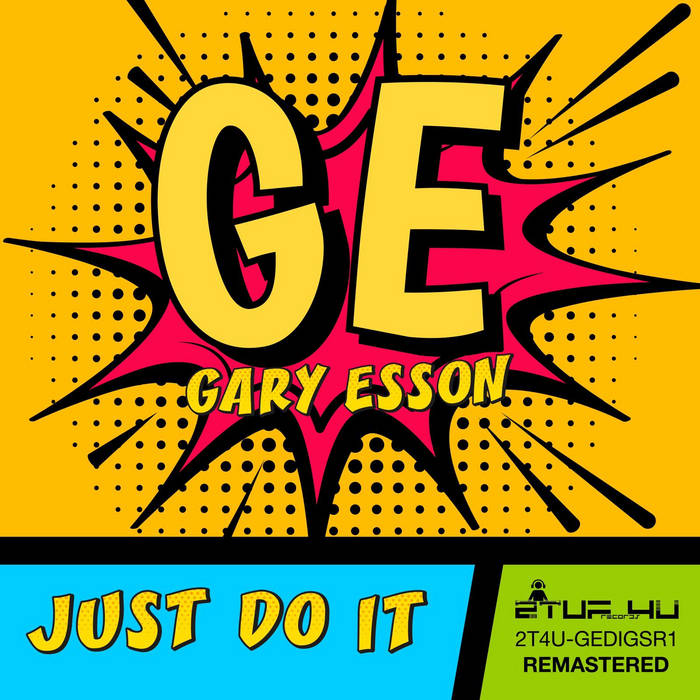 GARY ESSON 'Just Do It' 2T4U-GEDIGSR1