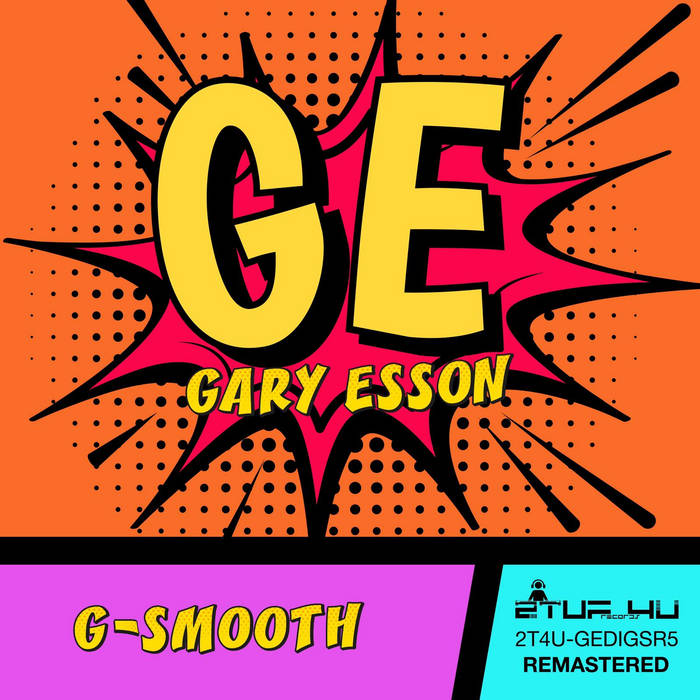 Once again exciting times for 2TUF4U Records as we experience many new forthcoming releases and digitally remastered re-releases from one of it's earliest signings GE, Mr Gary Esson. Not only will these be available at our official store, but also world wide at all good digital music stores.