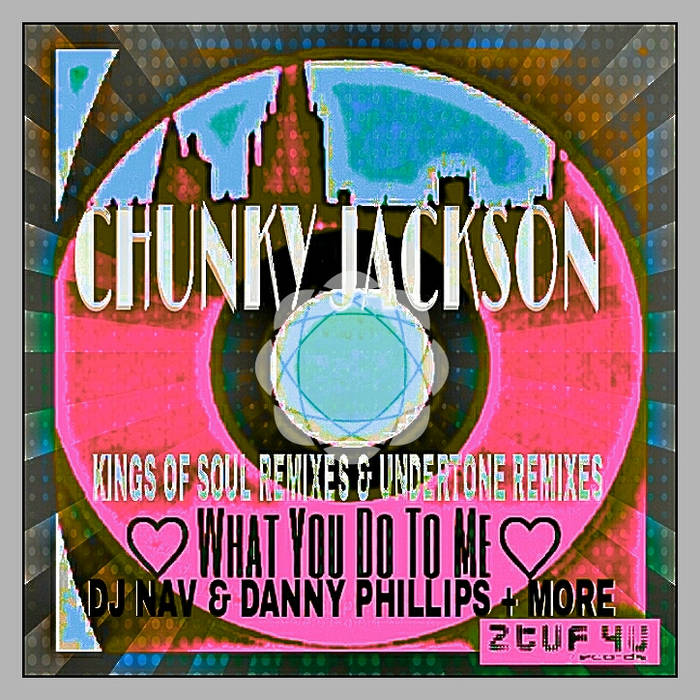 Mr Booker.T himself of (KINGS OF SOUL) gave us these great remixes back in 2008 on vinyl now available for your downloading pleasure...EnJOY

CJ Reign remixes by:-
Maciej Falkowski from Poland Managed by
One Tuff Music/2tuf4u.

Undertone remix by:-
E.Melconian, built at The Croft NW7, UK.