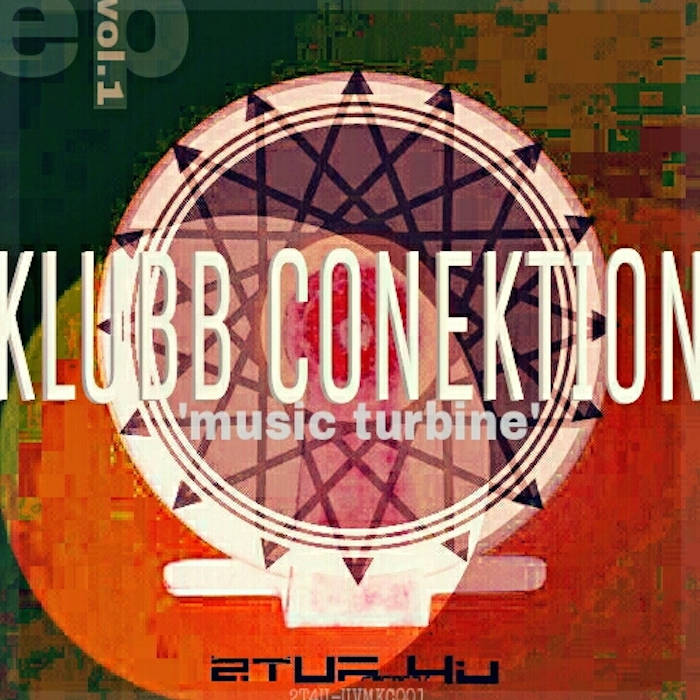 Just Jonah KB does it again! Nearly boringly excellent levels of production and somehow has the ability to produce the kind of music I imagine, but better! This one is getting played at the Christmas party and I'm going to bruk-out without apology! Stormer of a track! Favorite track: Stay Down (Hold On) 126bpm.

Fused together in this new Karl Brown release is influenceed by some of the original Underground Garage greats whom helped inspire this ep, such as Mr Grant Nelson, Eddie Perez of (Smack Productions) & Mr Booker.T just to name a very few who were major in the UG scene (it's original term back then).

We wanted to fuse together an ep filled with some of the old skool Underground Garage feel and Vybe that gave us some of the highlights of an era and whom inspired that mix of the chords with the well programmed drum swings that complemented their productions so well leading with Louie Vaga & Kenny Dope of Masters At Work.

Why the Title Music Turbine? This title was chosen in order to bring a fresh feel than a general term, but to install a refreshing vibe on the production as a producer........to do this pushes a producer to extend themselves, even if this is to a minor degree, but the term Underground Vybe's brings us back to the early days of the US sound of Underground Garage (It's Original term) that was played and played in the scene and Radio stations and purchased via the many established Vinyl Surgery's dotted around the UK. UNDERGROUND VYBES Vol.2 ....coming soOON.....