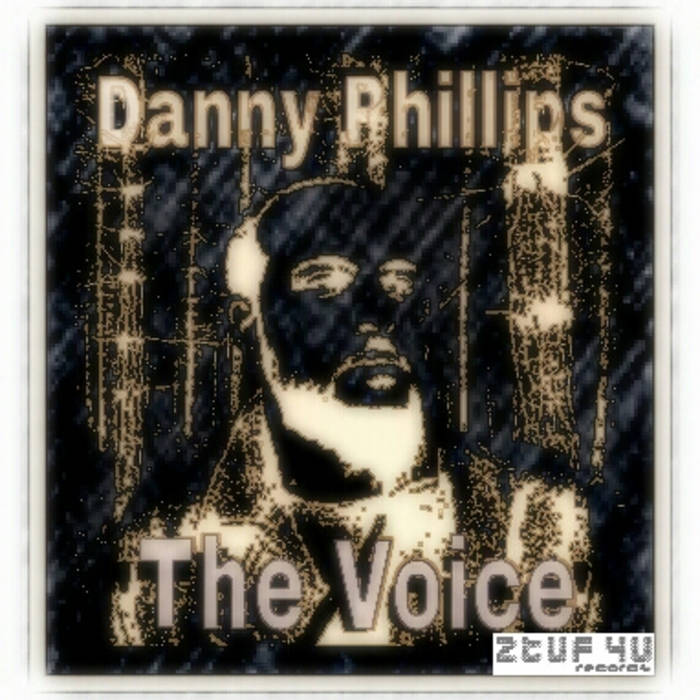 Hailing from Exeter in the UK, Danny spent formative years in the 1990s listening to hip-hop, UK and US garage, soul, rare groove and jazz-funk, but nothing captured his imagination quite like the music of Todd Edwards. His style of cut-up sample house is what inspired Danny to start making music.

At university in the late 90s Danny started dabbling in production on a super lo-fi setup, making Todd-style sample tracks. Fast forward a decade, and after belatedly posting those tracks on SoundCloud they started causing a buzz among parts of the UK Garage community – including Karl ‘Tuff Enuff’ Brown of Tuff Jam.

Spurred by the attention, Danny invested in new setup and started making tracks again – the result was ‘Thinking Of The Day’.
Danny’s breakthrough came in 2011 with his remix of ‘Tell Me (If You Really Want Me)’ by DJ Para feat Robbie Craig for Scott Garcia’s Kronik Music, which attracted attention from UK Garage tastemakers such as DJ EZ.

In 2012 Danny’s ‘Disco Lights’ remix of ‘Turn The Lights Down’ by Scott Diaz on his Connect:d imprint received love from DJs across the globe – including a certain Grant Nelson – which was followed later in the year by Danny’s first EP (Feel The Vibe EP) also on Connect:d, including the tracks ‘Feel The Spirit’, ‘Feeling Love’ and a remix of ‘Feel The Spirit’ by Husky of Random Soul Recordings.
2013 saw Danny’s single ‘Free’ released on US imprint Dingbat Records (DING006), featuring remixes by RiCHARD.GEAR and Ian Bortolotti, as well as the cut ‘I Wanna Fly’.

HUGE Thank's to the Talented Danny Phillips for his help in getting this all organised and ready for 2TUF-4U records.