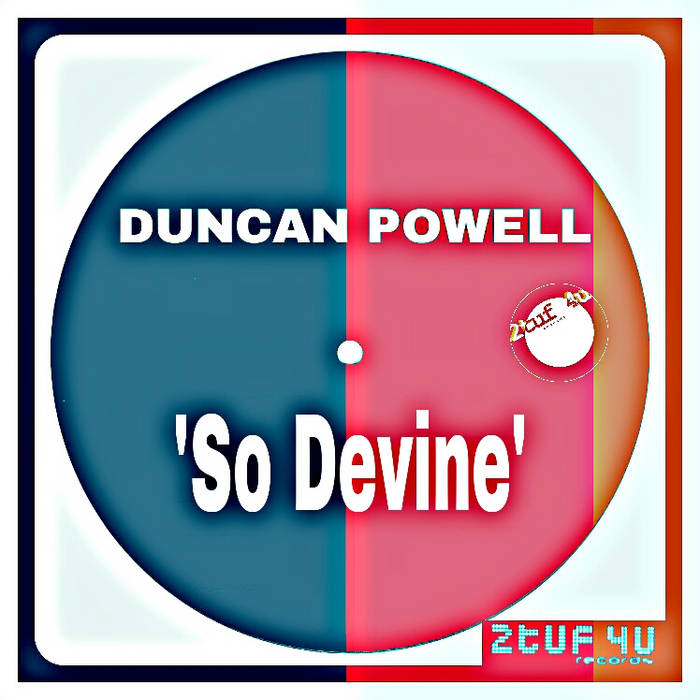 I originally made a version of this track in 2004 after discovering the fantastic 70’s sample. Its 12 seconds
of pure magic. I had to loop that sample and turn it into a 4x4 garage record.
Originally I discarded my version as it wasn't quite as raw I wanted it to be, but revisted it a number of
years later to finish it off, eventually seeing a free download back in 2010.
After some interest from 2tuf4u, the sample drew me back in again in 2014 for re-release with new remixes.