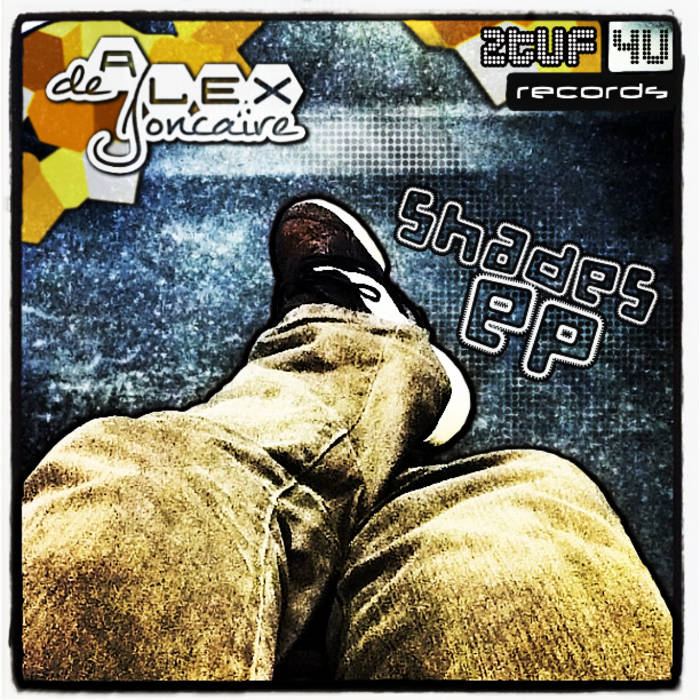 Alex de Joncaire began spinning turntables shortly after reaching his teens. His outlandish mixing style and tactics, influenced by the likes of some of the biggest underground DJs in the house, garage, jungle and dub scenes, are what makes any musical experience he develops one worth listening to over and over. Also doubling up as a passionate and dedicated producer, his musical creations show true quality in his research and experimentation for rhythm, sound quality, melodic and harmonic timbre, which truly brings a break from the norm to the house repertoire.

An avid reader of computing magazines, Alex could be found spending his free time after school in his bedroom, locked on to pirate radio, with a copy of PC Magazine, some screwdrivers and some 3.5” diskettes for fixing up his home computer, so that it could be up to spec for gaming. However, a visit to the local newsagent had him hurrying home with a new magazine that would introduce him into the world of musical computing. The CD-ROM had just become mainstream and it came with a fresh batch of composition software to get the brain juice flowing. The new video game was Fruityloops V2 and after spending all his free time learning the ropes and showing his first tunes to family and friends he decided he was ready to start sharing his love for electronic music to the world. Equipped with a 28k modem, a particular issue of Computer Music magazine, a home DJ setup and a fresh record collection, he discovered the world of web design, later to become his profession, and began posting up his music online.

After spending his nights mixing and producing with his best mates blasting UK Garage, Drum and Bass, Jungle, Ragga and Hip Hop at various house parties, his passion for the world of digital music and pirate radio had him decide to acquire some professional knowledge and take a sound engineering course to get familiar with the sound shaping tools of the trade, grasp the various concepts and pack some new tricks into his bag to take home with him. This gave him a basis with which to set up a small home studio, which now consists of a turntable, an SL3 box, a Fatman compressor, a scratch mixer, some awesome MIDI controllers and the good old musicians friend, a MacBook Pro with a copy of Ableton Live Suite.