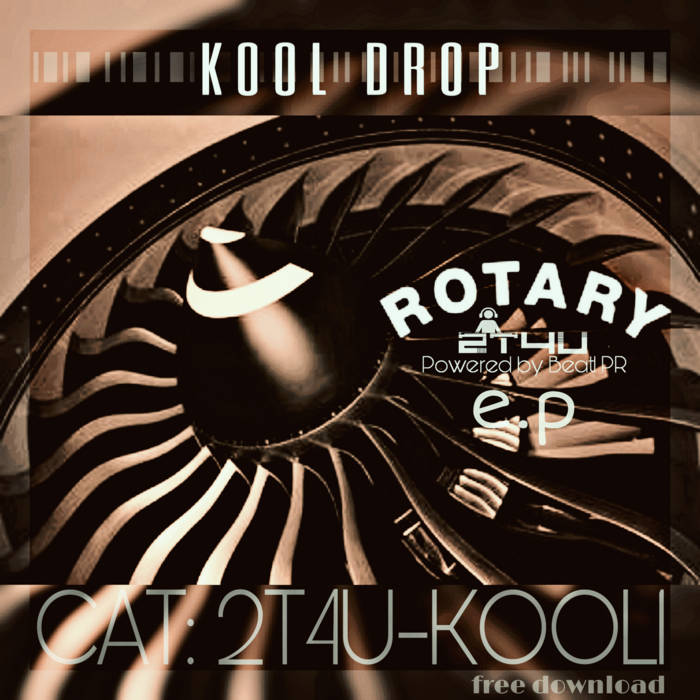 “While searching for tracks on ITunes, Karl Brown found an interview with Mr Kenny Dope and Mr Louie Vega a.k.a. Masters At Work in which they discussed tracks and inspiration from old vinyl collections. This in turn inspired Karl to bring together this cut in a day. The demo got its first exclusive play by an amazing new producer DJ Perception on his show, then was dropped the same evening, with a rewind, on the Essential Beat Show 103.6FM……”

UNRELEASED MIXES of the following tracks were Produced many many years ago and were only available on exclusive JTS acetates when he played out in Venues back then.....but now available for Limited Download only from 2TUF-4U records Exclusive Digital Store....enjoy & support the music.