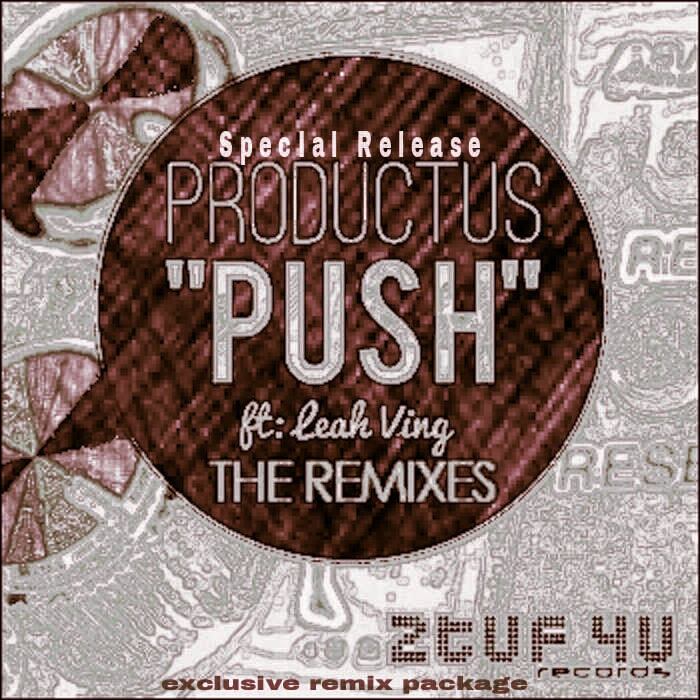 PLUS (+) MEANS THAT THIS RELEASE AS EXTRA UN-RELEASED MIXES.

Originally released exclusively on our TRAXSOURCE shop in Oct 22nd 2014 but now available we have decided to make it available on our BANDCAMP STORE with a few extra exclusives added for good messure for 2016 and we all hope you enjoy them.....

Remix Courtesy of KOOL DROP - CAUTION aka (Karl Brown of Tuff Jam)
All Recordings Owned by One Tuff Music/2tuf4u Records.

Written and produced by Karl Brown of Tuff Jam.
Vocals by: Leah Ving
Mixed @ One Tuff Studio London.
Courtesy of One Tuff Music.
Licensing available via One Tuff Music (info@2tuf4u.com)

CJ Reign remixes by:-
Maciej Falkowski from Poland Managed by
One Tuff Music/2tuf4u.