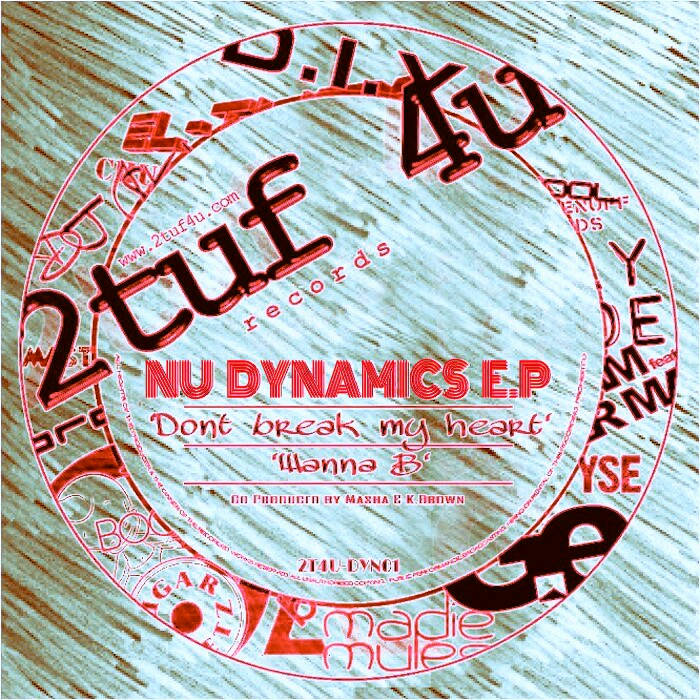 I originally sent over a few productions that I had and Karl found them interesting and contacted me regarding releasing on the label which I agreed. Immediately he started work on restructuring "Don't Break my Heart" which was originally entitled "RU" but he suggested that it seem to be sounding more like the the words were going in that direction which as we can now see works. Track now sound fatter with extra parts added for more body and even the arrangement from a 3.5minute to a now 6min arrangement........."I wish you could all hear the originals....wow". This Flava was also applied to "Wanna B" adding the various plugins from the Waves power bank which gave it the sweetening to soften my original programmed Wav file that was used to build on the elements from my original Fruity Loops 9 Squencing......."thank you Logic X"