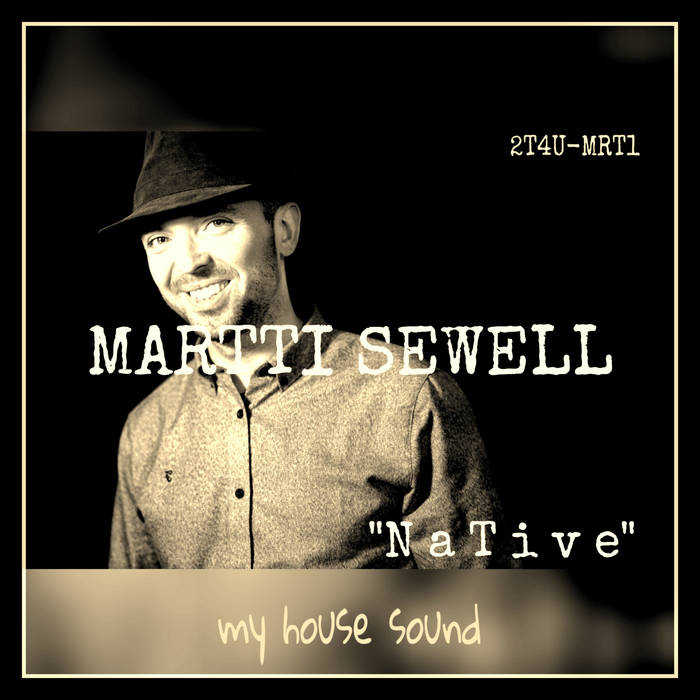 MRT aka Martti Sewell has been producing tracks for 15 years since developing an obsession with UK house and garage in the late 90’s. From starting out as a DJ to quickly learning production and going on to having a string of tracks play listed on Bobby Friction and Nihal’s show on Radio 1 with Fusing Naked Beats during the 00’s he is still honing his craft. In 2014 saw MRT release his ‘Good Life EP’ which reached 25 in the Music Week Club charts. Around the same time MRT wrote Native before taking an opportunity to go live and work in Colombia. Upon returning the idea to release the Native took shape with the aid of Karl Brown from Tuff Jam. Being a tourist in Colombia to coming back and as a native in his home country signifies the reflective experiential thinking behind this track.'


Label Formed in 2002 & still going strong in 2018 thanks to the great support from old and the new followers of this sound, thank you to all those loving the sound of the Underground.