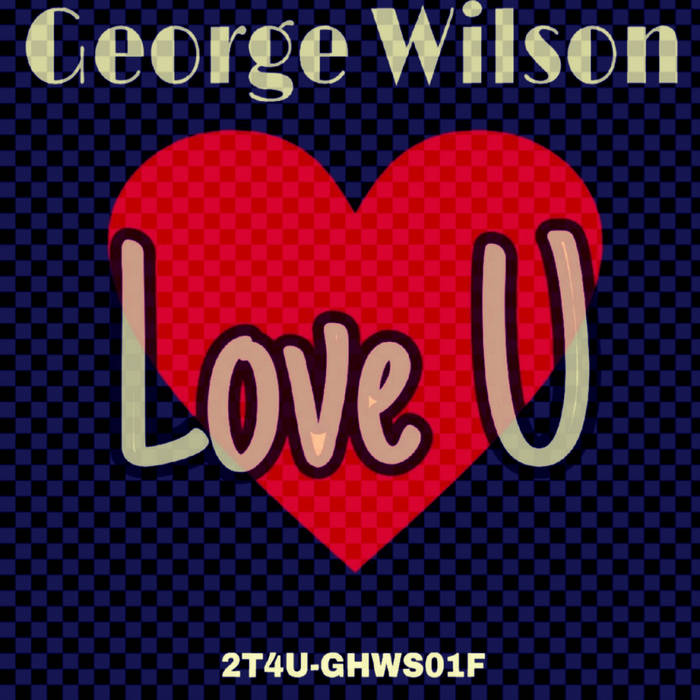 George Wilson dj / producer from Herts, grew up listening to garage in the 90s and became thoroughly obsessed with the sound. He has been producing for years and is finally finding his own style from the many garage influences that he has. "Love U" was bought about by the vocal inspiration which influenced this garage classic vibe. Definitely more to come from George.