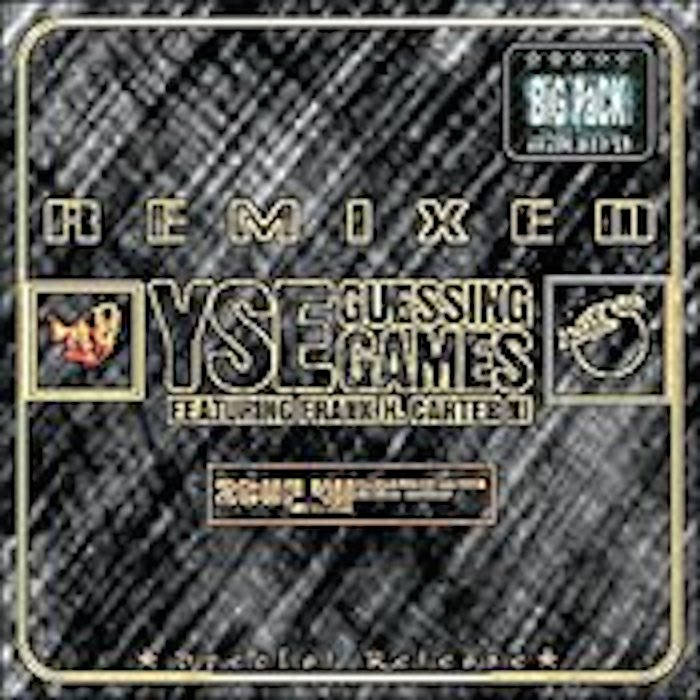 Originally Released through (LOST MY DOG RECORDS) but these Special mixes are now exclusively available thanks to the guys at (LMDR) only via (2TUF-4U Records).

Caution remixes by:-
One Tuff Productions Courtesy of
One Tuff Music London, England.