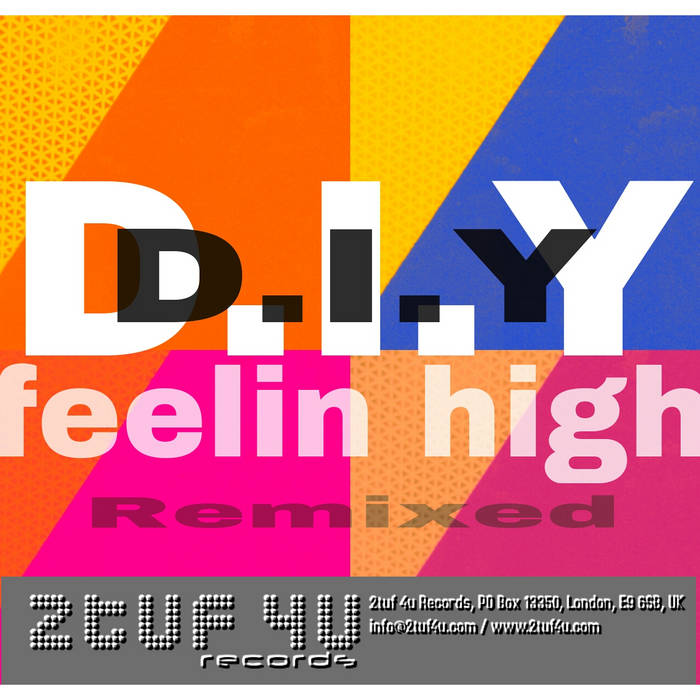 Originally produced by Karl Brown being inspired by the likes of Baby.D and other classics from that genre where he was apart of back then.

The track is based on a happy joyful feeling that music can bring, but as no connection or correlation to the taking of substances in any way.

The original dub demo may be released in the future since there seems to be many requests for that mix, so keep your eyes peeled :).

Originally Released on Vinyl 2T4U-003 which is now very rare.