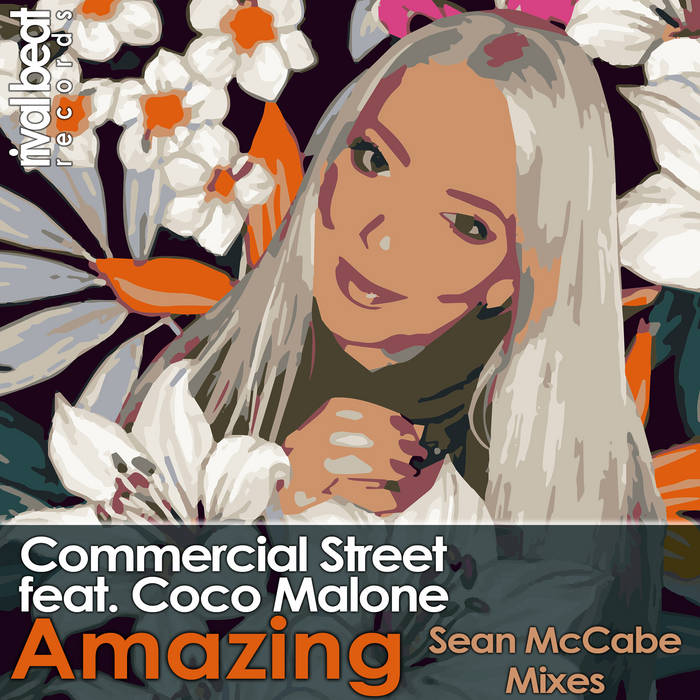 Commercial Street are a production / song writing duo hailing from London who take inspiration from a wide range of musical genres. Over the years they have worked on various projects together under their own production aliases before coming together under the alias ‘Commercial Street’. They have collaborated with the immensely talented Jazz vocalist Coco Malone for their second release together, Amazing. With the highly regarded Sean McCabe on the buttons this one is sure to make waves on the soulful house scene.