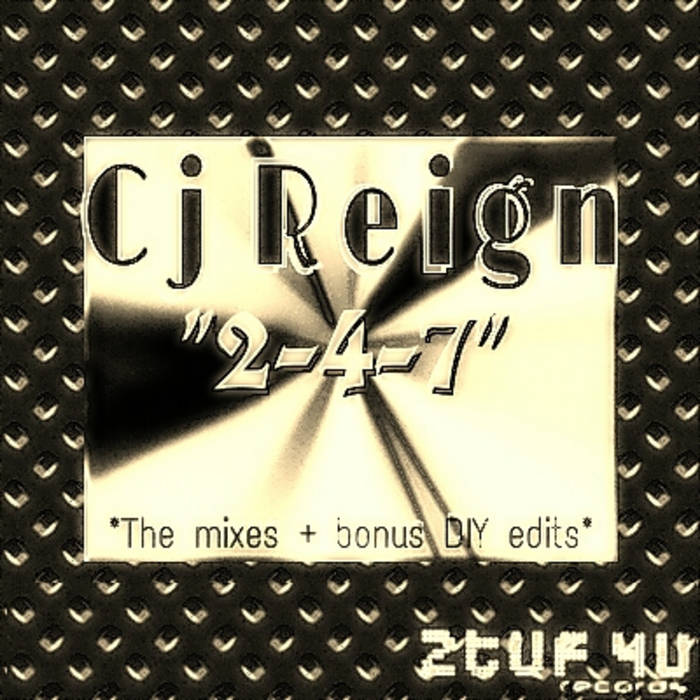 Music as been an influence my whole life.

The First sounds I heard was my father's guitar when lulling me to sleep, but by the age of 15 I started making my own music.
The break came at the first young dnb producers final, here in Poland. Soon after that I met my collaborator and good friend PROTON, who is still playing together with me at various gigs around the country.

We were both influenced by the sound of the UK Garage scene thanks
to our mutual friend Martino.B who sent some of our productions to the likes of DJ Charma back in 2004.

This influenced releases on labels such as Final Cutt Records led
by DJ Jabz, then remix work: MJ Cole, J-Sweet or Jam & Face.

CJ REIGN
"One of the biggest steps so far in 2014 is being exclusively signed to Karl 'Tuff Enuff' Brown's label 2TUF-4U Records, which as given me the so much help in enhancing my skill's and future productions"

THANK YOU for the super support.